Skip to content
Home » Domestic Violence » What is Woman Abuse? 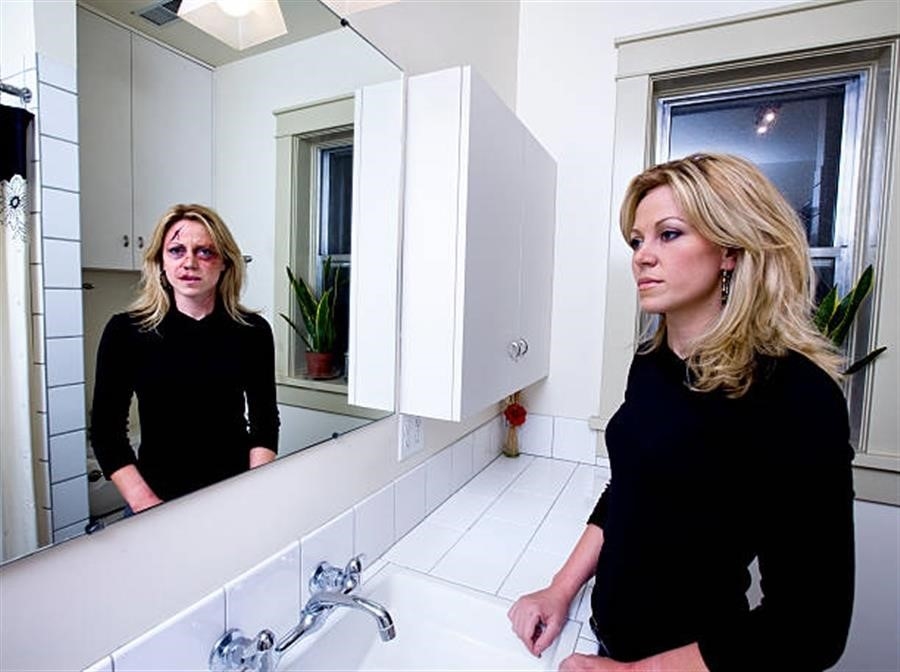 Woman or Girl abuse is any use of psychological, physical or sexual force, actual or threatened, in an intimate relationship. Intimate relationships include a current or former spouse, and an intimate, or dating partner. Violence is used to intimidate, humiliate or frighten victims, or to make them feel powerless.

Abuse against girl or woman occurs in families of all socioeconomic, educational and cultural backgrounds and is found in both rural and urban settings. Women in lesbian relationships can also be at risk for abuse.

The abuse may be a single act, but most often it occurs in a context where there is a pattern of assaultive and controlling behaviour. There may be a number of acts which appear minor when viewed in isolation, but collectively form a pattern that amounts to abuse. Typically, abuse escalates in frequency and/or severity. Once an abuser uses physical violence, they are likely to intensify their assaults and increase the woman’s risk of harm and serious life-threatening injury.

No one form of abuse is worse than the others. Non-physical forms of abuse are as harmful to women as physical abuse. Tactics of control may appear gradually as coercive behaviours that are not be criminal in nature. This subtle process makes it very difficult for the woman, as well as friends, family or professionals to recognize it as abuse. Many women identify the emotional and psychological consequences of abuse as more damaging than the physical assaults. While emotional abuse can occur in the absence of physical abuse, the two often occur together.

Congratulations to our amazing, Director! 🎉

Did you know? There are multiple types of abuse someone could be experiencing. Have a read about financial abuse.
#domesticviolenceawarenessmonth

Safety planning is a critical part of supporting a survivor of domestic violence. Check out some of our safety planning tips.
#domesticviolenceawarenessmonth

30 years has gone by in the snap of my fingers, so pleased to be part of the Canadian Forensic Nurses Association. Join us! Make forensic nursing in Canada stronger and have a voice in what healthcare is doing for our patients/clients. https://twitter.com/forensicnurseca/status/1589341971759652865

We would like to thank all forensic nurses for their work and dedication to this field.

WE ARE A WEEK AWAY: Our #EVABCATF takes place this November 23 & 24. We are so excited to gather online to learn from each other & take a step back to re-examine our work through new approaches. Have you registered yet? If not, you still have a chance: https://cvent.me/bgq8nr

Through "Slow Curious with Watercolours" the wonderful Shauna Kaendo will lead us in a wellness session to explore mark-making with a light touch. Focusing on slowness as a space to give ourselves much-needed pause. #EVABCATF Register now by visiting: https://cvent.me/bgq8nr

Thrilled to welcome Farheen back to our #EVABCATF this year for a wellness session titled: "Rooting in the Body to Nourish Resiliency." An experiential session to explore how mindfulness of the body can truly ground us. Register for her session and more at https://cvent.me/bgq8nr

We are bringing @HilaryRusso back in for a second session at our #EVABCATF to lead us in a wellness exercise through "Guided Self-Havening Experience." Attend to find your calm and clarity, you can register for our forum and this session at: https://cvent.me/bgq8nr

Through her wellness session "Body as a Resource: Breath & Chair-based Movement Practices for Self & Collective Care" Nicole will help us explore how to use our bodies & breath to restore our connections while working in the anti-violence field. Reg now: https://cvent.me/bgq8nr