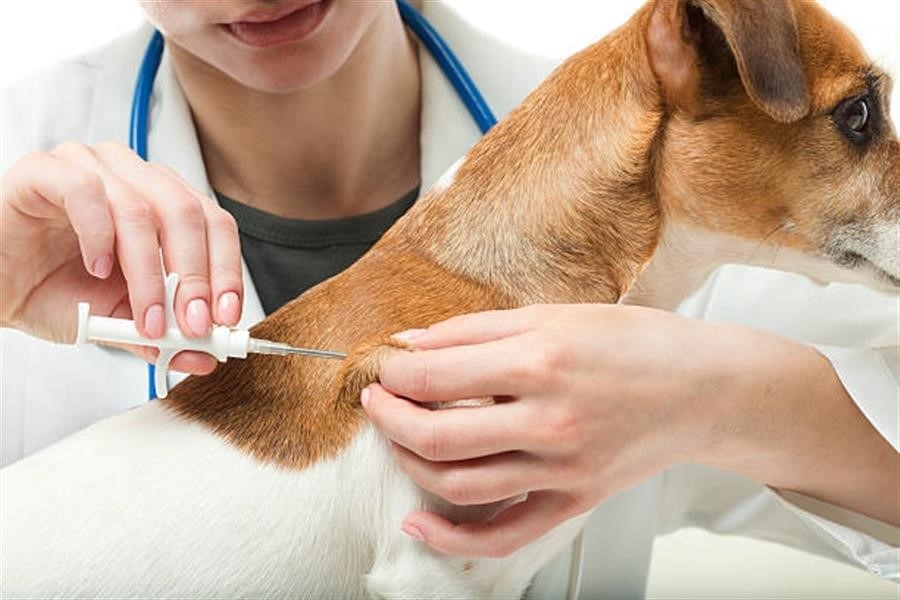 The rates of domestic violence in same-gender relationships is roughly the same as domestic violence against heterosexual women. As in opposite-gendered couples, the problem is likely underreported. Facing a system which is often oppressive and hostile towards those who identify as anything other than “straight”, those involved in same-gender battering frequently report being afraid of revealing their sexual orientation or the nature of their relationship.

Additionally, even those who attempt to report violence in their alternative relationship run into obstacles. Police officers, prosecutors, judges and others to whom a same-gender victim may turn to for help may have difficulty in providing the same level of service as to a heterosexual victim. Not only might personal attitudes towards the same-gender community come into play, but these providers may have inadequate levels of experience and training to work with the victims and flimsy or non-existent laws to enforce on behalf of the victim.

It is important for you to be aware of and to be informed your rights and options as they relate to your attempt to escape an abusive relationship as you should not be discriminated against just because of your gender.

There is a belief that women are the “gentle” sex. We are nurturing, kind, tolerant, compassionate, understanding, accepting, caring….and so, with that in mind, surely lesbian relationships are always founded on mutual love and respect for one another. Right?

Wrong! Whilst the vast majority of lesbian partnerships are positive, life-affirming experiences, there is a darker issue that is seldom talked about, even by those within the lesbian community itself. This issue is about domestic abuse and sexual assault.