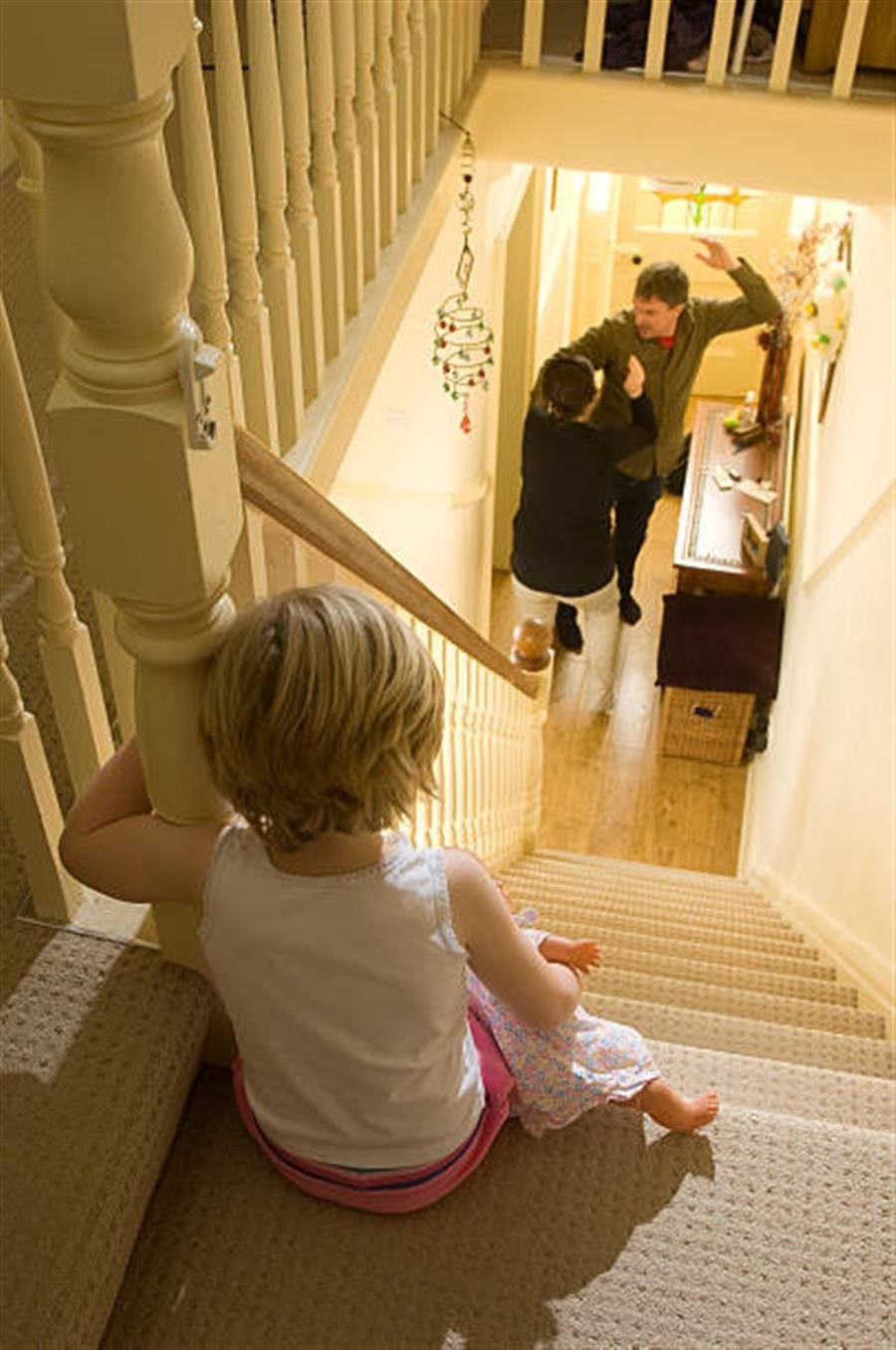 In Canada, it is estimated that each year 800,000 children are exposed to a woman being abused. When children witness abuse they receive the message that violence is an acceptable way to resolve conflict and therefore a normal part of a relationship.

The impact of witnessing abuse depends on the age and developmental stage of the child, the frequency and severity of the abuse along with the support systems in place for the child.

Typical long-term effects on children witnessing a woman being abused

Adapted from A handbook for health and social service providers and educators on children exposed to woman abuse/family violence, Ottawa: Health Canada, 1999.

Learn more about gaslighting in intimate partnerships and strategies for survivors in our resource: https://www.vawlearningnetwork.ca/our-work/backgrounders/gaslighting_in_intimate_relationships/Gaslighting-in-Intimate-Relationships.pdf

National Association of Women and the Law @nawl_anfd ·
23 Jun

Bill C-28 is currently being rushed from House to @SenateCA.

Organizations fighting to end #VAW and #GBV in Canada are collectively advocating for Bill #C28 to be slowed down to ensure appropriate scrutiny.

June is Pride Month. How can you show your support as an ally? Stand up and speak out. Amplify the voices of the oppressed. Listen as much as possible and use your privilege to amplify historically suppressed voices. #Pride #PrideMonth #BeAnAlly

We are still looking for a Research Assistant to join our Team! Take a look using the link below! ⬇️

The Network is looking for a Research Assistant to join our team! Come join an organization committed to operating from a feminist analysis of violence. See below for more details ⬇️

Our upcoming webinar will look at the recent legal changes connected to the “extreme intoxication” defence and its implications for survivors of gender-based violence and hate-based crimes.
Register now: https://www.vawlearningnetwork.ca/webinars/upcoming-webinars/index.html

Announcing the launch of our year-long research project w/@BCAAFC!
“The Road to Safety: Indigenous Survivors in BC Speak Out against Intimate Partner Violence during the COVID-19 Pandemic”
Join us for community launch on July 13 at 6 pm: https://theroadtosafety.eventbrite.com

Knowing how to identify workplace sexual harassment is the first step in creating a harassment-free workplace. Join us FREE this coming Wednesday July 6, for our What is Workplace Sexual Harassment? course: https://buff.ly/3y68Hir #SHARPWorkplaces #SummerWednesdays

SHARP Workplaces’ is kicking off the summer with FREE training workshops on how you can keep your workplace safe and free of sexual harassment: https://buff.ly/3FYCziJ #SHARPWorkplaces #SummerWednesdays