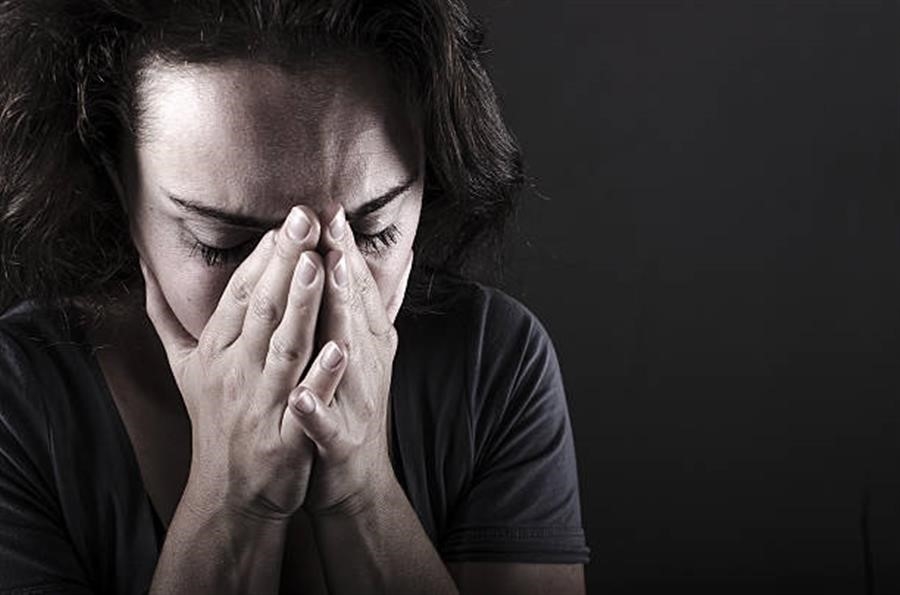 The woman refuses to admit–even to herself–that she has been beaten or that there is a “problem” in her marriage. She may call each incident an “accident”. She offers excuses for her husband’s violence and each time firmly believes it will never happen again.

She now acknowledges there is a problem, but considers herself responsible for it. She “deserves” to be beaten, she feels, because she has defects in her character and is not living up to her husband’s expectations.

The woman no longer assumes responsibility for her husband’s abusive treatment, recognizing that no one “deserves” to be beaten. She is still committed to her marriage, though, and stays with her husband, hoping they can work things out.

Accepting the fact that her husband will not, or can not, stop his violent behavior, the battered woman decides she will no longer submit to it and starts a new life.

Tips for Helping a Friend

The #transLINKProject is building a research agenda on #SexualAssault & #IPV against trans/non-binary/Two Spirit persons. If you are a relevant stakeholder (see gif), please share and complete our survey at http://bit.ly/SAIPVpriorities. Thank you!

We are honoured to be a community partner with TransLinkNetwork! Learn more about them below:

If you or someone you know has been recently sexually assaulted, the Sexual Assault Response Team (SART) can provide support and options for next steps.
#SexualAssaultAwarenessMonth #SupportSurvivors #yyj

COVID-19 has highlighted the ongoing shadow pandemic of gender-based violence. We encourage you to commemorate Prevention of Violence Against Women's week, by making a donation to your local anti-violence organization. Find your local org here: https://buff.ly/3pFWxb0

It's #PreventionofViolenceAgainstWomenWeek in BC.
20,000 BC women experience relationship violence annually & the pandemic has only worsened the issue.

Please take some time to read about our violence prevention services & the increasing need for them: https://lnkd.in/eb6mbjF

How can anti-violence workers uphold privacy standards while working from home during a pandemic? Learn more from this special edition EVA Notes #COVIDBC https://buff.ly/3nBRIh9

We're proud to be partnered with @clasbc on our Sexual Harassment Advice, Response, and Prevention for Workplaces (SHARP Workplaces) program! https://buff.ly/2QjH9Ur