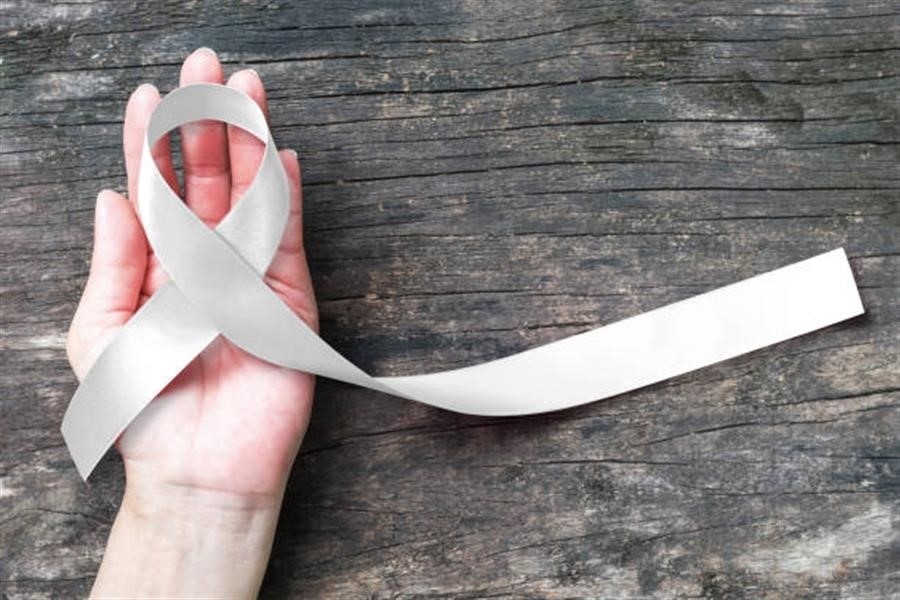 Estimates vary, but researchers say date and acquaintance rape may account for 70 percent of all sexual assaults.

The problem is most visible on college campuses, where as many as one in five women may experience some type of physical or psychological sexual coercion.

But date rape isn’t limited to campuses, even though it’s most commonly reported by young women between the ages of 15 and 24. Still, guessing its actual incidence is difficult since so many date rapes go unreported.

Some experts estimate that only about 10 percent of all rapes are reported to police. Fewer still make it to court.

Adapted with permissin from Love Is Respect