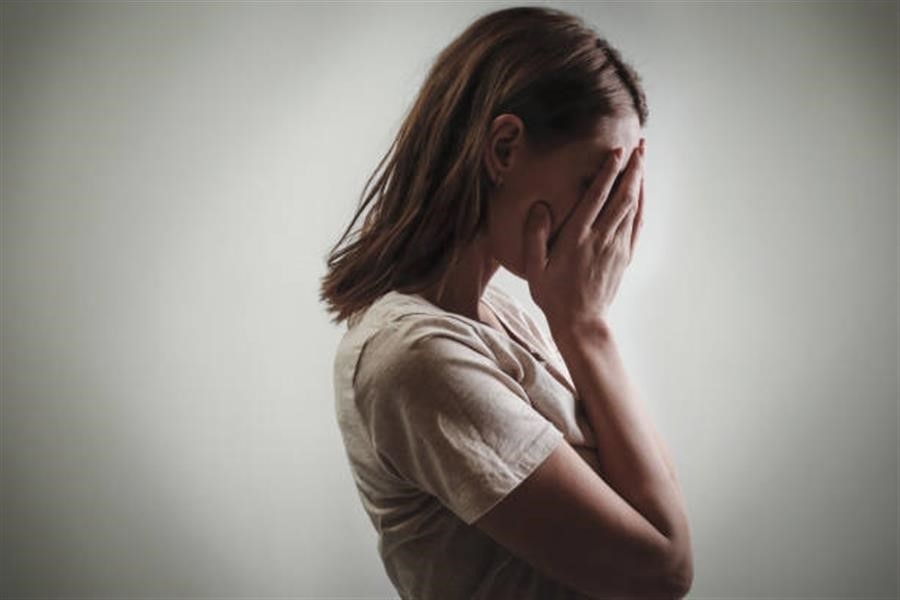 Forty-five per cent of woman abuse results in physical injury. The psychological effects of this can be far-reaching: eighty-five per cent of abused women indicate that they have experienced some type of negative emotional effects including anger, fear, becoming less trusting, suffering from lowered self-esteem, depression, anxiety, shame and guilt. In order to combat these effects, twenty-five per cent of these women report having used alcohol, drugs or medication.

(This information on health effects is from the Final Report of the Task Force on the Health Effects of Woman Abuse, 2000.)

Adapted with permission from the Centre for Research and Education on violence against Women and Children from materials produced by the Ontario Women’s Directorate and CREVAWC for their Neighbours, Friends and Families Campaign.