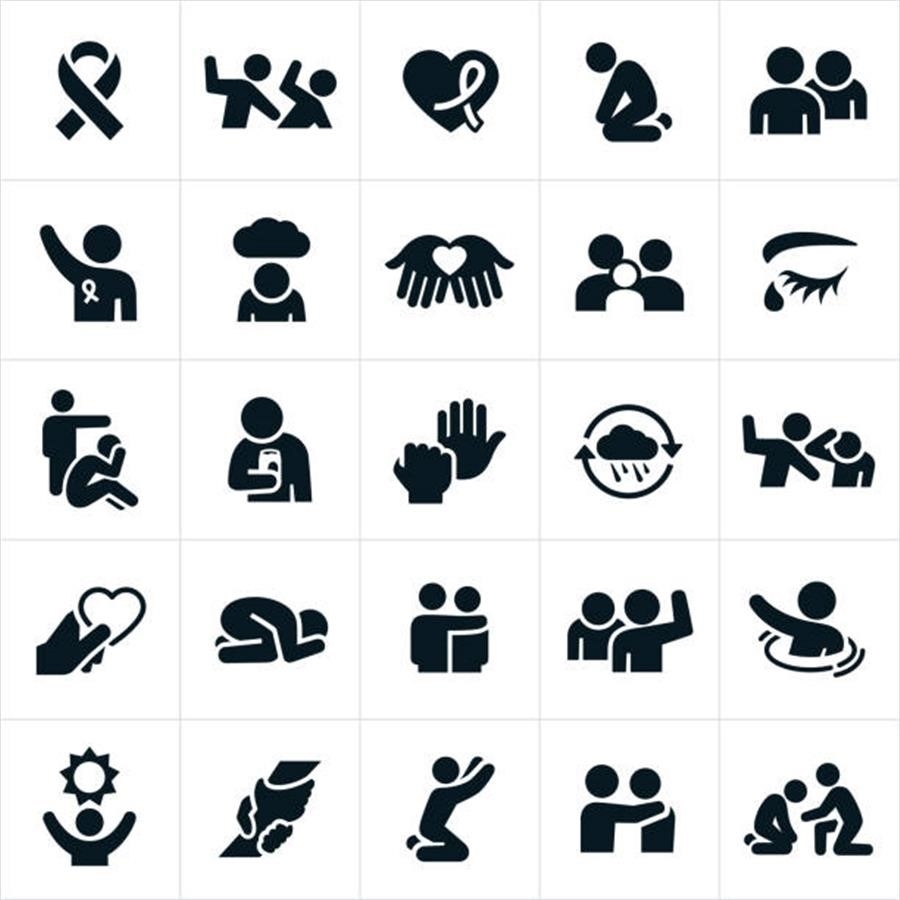 The first thing to know about any abuser is that he is a normal man. There is nothing unusual about him, nothing to indicate he is an abuser.

Every abuser believes he has a right to control a woman. Their need to control is far greater than his capacity for love of the woman or the children.

Abusers don’t forget about their abuse, they just deny it.

Abusers minimize the impact and effect of their abuse. They make it less than it is which makes us feel that we are over reacting.

Abusers blame their partner for their abuse. They may blame alcohol, drugs, their parents, their job anything but themselves to justify their behavior.

Abusers tend to associate with other abusive men. They invite support for their abuse from other people.

Just how dangerous is he?

If any of the above apply to your situation, call your local crisis center TODAY.