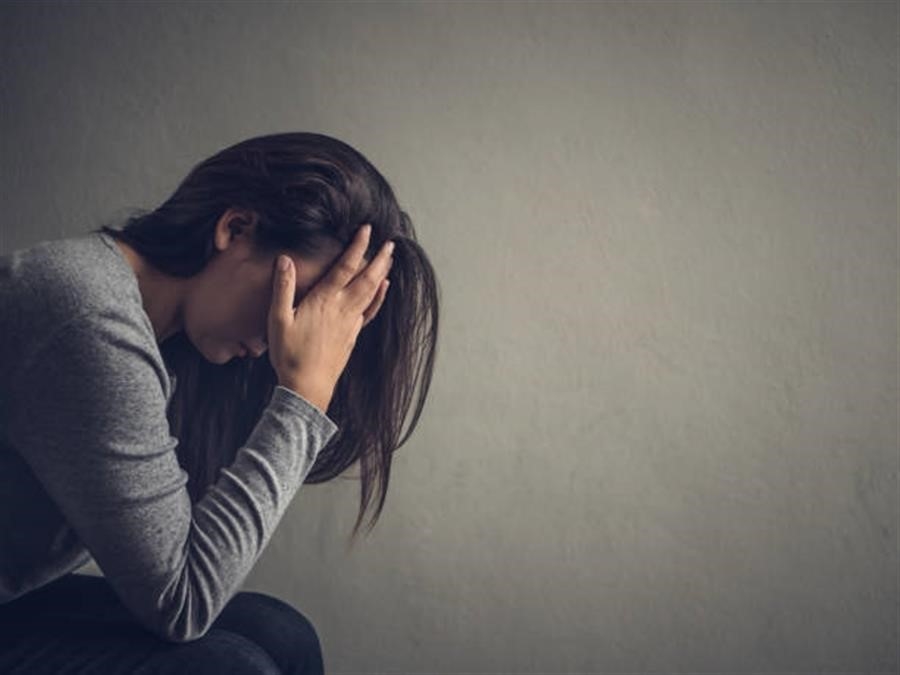 Emotional abuse: It’s a bigger problem than you think

When people think of domestic abuse, they often picture battered women who have been physically assaulted. But not all abusive relationships involve violence. Just because you’re not battered and bruised doesn’t mean you’re not being abused. Many men and women suffer from emotional abuse, which is no less destructive. Unfortunately, emotional abuse is often minimized or overlooked—even by the person being abused.

Emotional abuse includes verbal abuse such as yelling, name-calling, blaming, and shaming. Isolation, intimidation, and controlling behavior also fall under emotional abuse. Additionally, abusers who use emotional or psychological abuse often throw in threats of physical violence or other repercussions if you don’t do what they want.

Economic or financial abuse: A subtle form of emotional abuse

Remember, an abuser’s goal is to control you, and he or she will frequently use money to do so. Economic or financial abuse includes:

The psychological warning signs of abuse

People who are being abused may:

(Reprinted with permission from Helpguide.org © 2001-2010. All rights reserved. For more articles in this series, visit www.Helpguide.org).