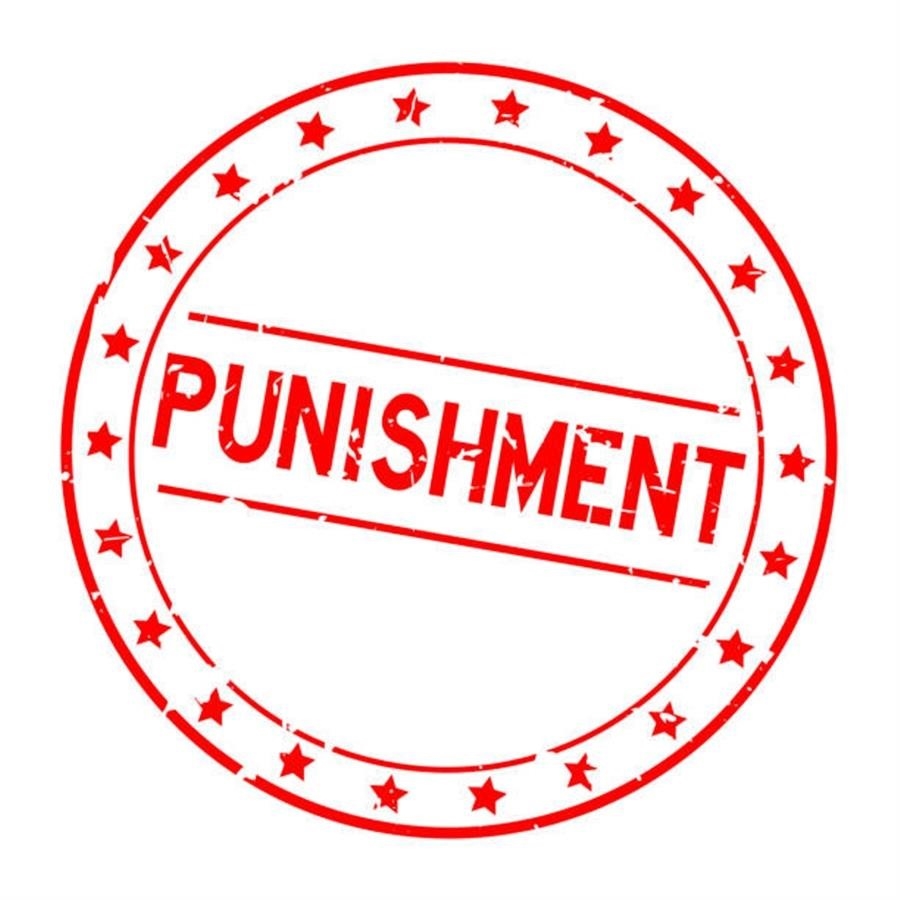 In October 2009, StatsCan published its 12th annual Family Violence in Canada report. The focus of the report was on shelters that provide residential services to women and children leaving situations of domestic violence. The information found in this article is taken directly from the StatsCan report. Any comments made by the OWJN are identified as such and are placed in brackets.

Family homicides against children and youth

The complete report is available online through StatsCan’s website.

Adapted with permission from OWJN.