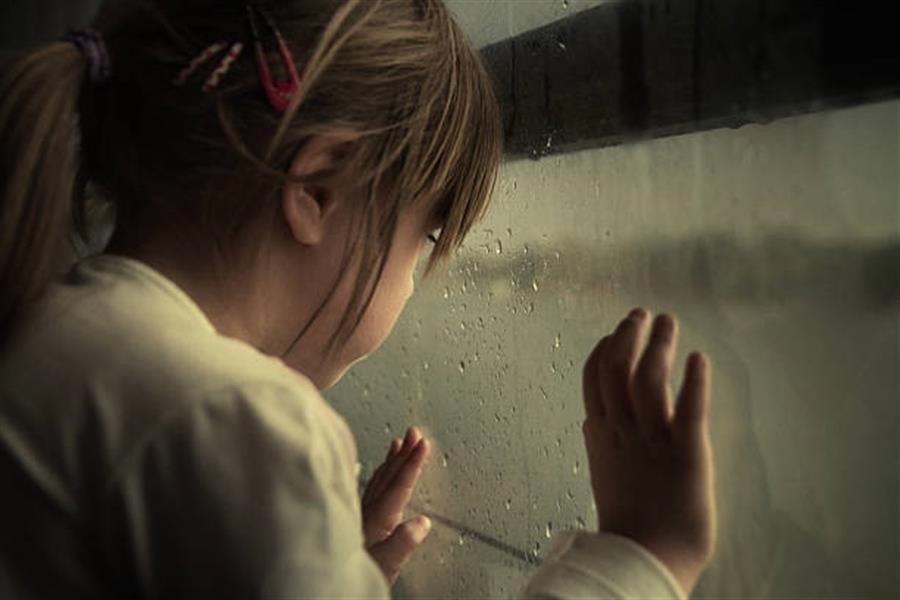 In addition to symptoms commonly seen with childhood anxiety (such as sleep problems, eating disturbance, nightmares), victims of the pre-adolescent age-group may show a loss of interest in social activities, low self-concept, withdrawal or avoidance of peer relations, rebelliousness and oppositional-defiant behavior in the school setting. It is also common to observe temper tantrums, irritability, frequent fighting at school or between siblings, lashing out at objects, treating pets cruelly or abusively, threatening of peers or siblings with violence, and attempts to gain attention through hitting, kicking, or choking peers and/or family members. Girls are more likely to exhibit withdrawal and run the risk of being “missed” as a child in need of support.

The Effects of DV on Youth