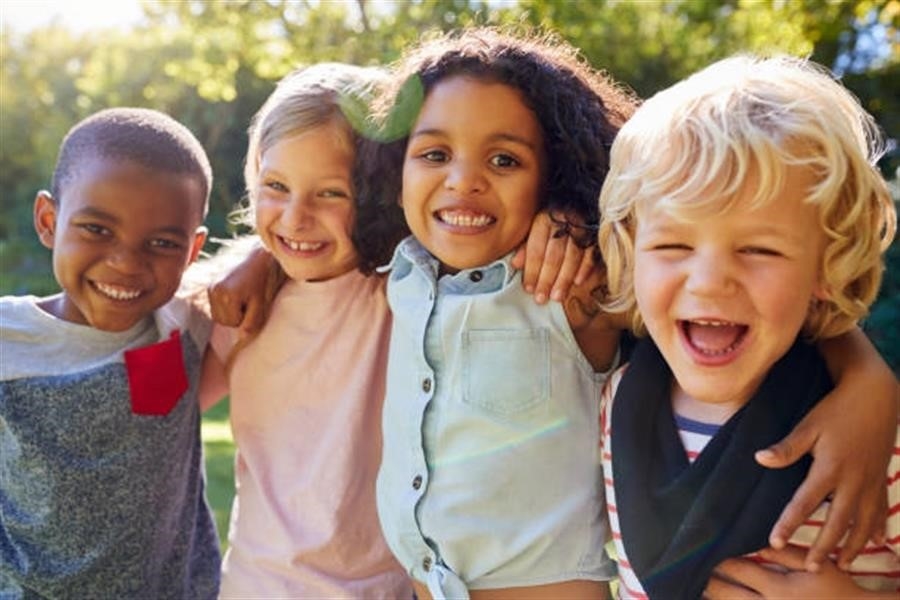 Children witness violence in the home in a number of different ways. They may see or hear the abusive episode, be used or even involved in the violence (eg the child may be in his mother’s arms when she is hit), will experience the aftermath, and sense the tension in the build-up to the abuse. Even when the parents believe the children were unaware of what was happening, the children can often give detailed accounts of the events. As well as the physical violence often found in abusive relationships, the children will almost certainly be subjected to frequent emotional abuse of the mother in the form of name-calling, accusations and threats made by the abuser in their presence. As mentioned above, where the wife/partner is being abused, the children are also likely to be abused themselves. This is most true of emotional abuse, where the children’s own self-esteem is battered by being shouted at, told they are stupid or are not trying hard enough, or given mixed messages by being favoured one moment and put-down the next. Quite apart from possible physical involvement or direct abuse, these emotionally damaging actions have a detremental and often long-lasting effect on the children.

To view the effects domestic violence has on children please click here.

Tips for Helping a Friend