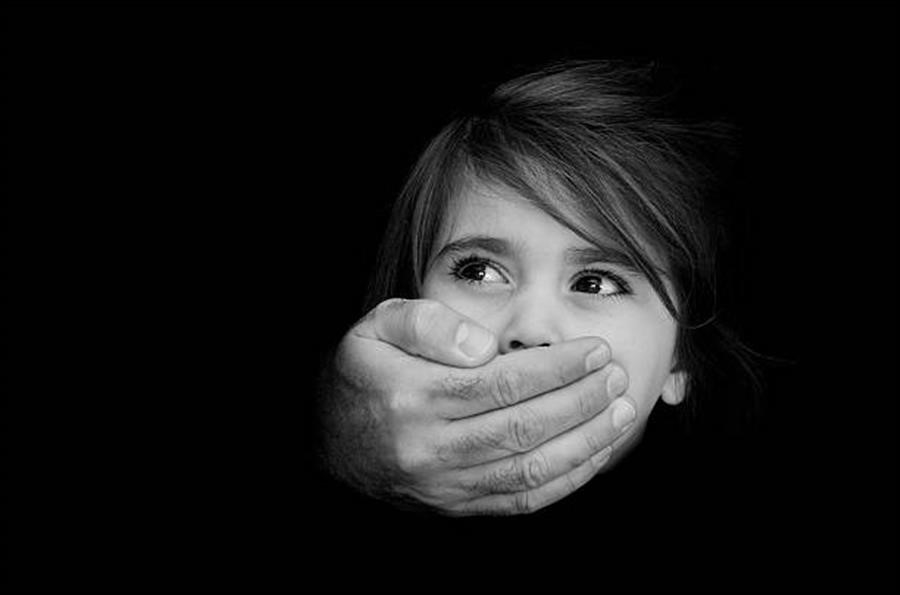 The Criminal Code of Canada recognizes that individuals cannot always speak up and say no. She or he may be disabled, intoxicated, intimidated or coerced into agreeing to sexual activity. If the assailant used force, threats, or lied about their actions, the courts can decide that consent was not freely given.

The definition of consent as it relates to sexual assault is found in section 153(2) and (3) of the Criminal Code of Canada.

According to the law, there is no consent in any of the following situations.

Certain situations can magnify the gravity of a sexual assault, such as when the assailant is in a position of trust or authority over the individual, when there is excessive violence or multiple assailants involved, or when physical harm or injury results.

Possible health effects include, but are not limited to:

Things You Must Know

The counselling team of the Schlifer Clinic has been very hard at work to develop online trauma informed groups and today we are happy to share that two of our fall virtual groups have been posted on our website. Follow the link for more information: https://schliferclinic.com/services/counselling/group-counselling/

"Resilience is like a muscle. The more you work it, the stronger it gets."

Want to support suriviors living in Ottawa, sign up to be a volunteer TODAY! #ottawasupports #volunteer #supports4survivors Check out our website for more information.

Family and friends of Curve Lake First Nation member Cileana Taylor are hoping to get #JusticeForCileana as the 22-year-old Indigenous woman sent to hospital with a life-threatening brain injury. https://www.mykawartha.com/news-story/10190350-assault-leaves-curve-lake-woman-fighting-for-her-life-in-hospital-with-brain-injury/

Someone threw trailer hitch at Barb Kentner. Someone yelled, "I got one."

They were right because they killed her.

Barbara Kentner died after a metal trailer hitch was thrown out of a passing car and it hit her in the stomach. The trial was delayed. Now it is reported the indictment has been changed from 2nd-degree murder to manslaughter. Why? #MMIWG https://www.tbnewswatch.com/local-news/bushby-to-stand-trial-for-manslaughter-not-second-degree-murder-2706443 @tbnewswatch

These words of wisdom were first delivered at the UN’s 4th World Conference on Women in Beijing, 25 years ago. We still have a lot of work ahead of us to make sure all women, girls and gender diverse people have a real and fair chance at success. So let’s get to it!