Skip to content
Home » Self Help » Victim’s Bill of Rights 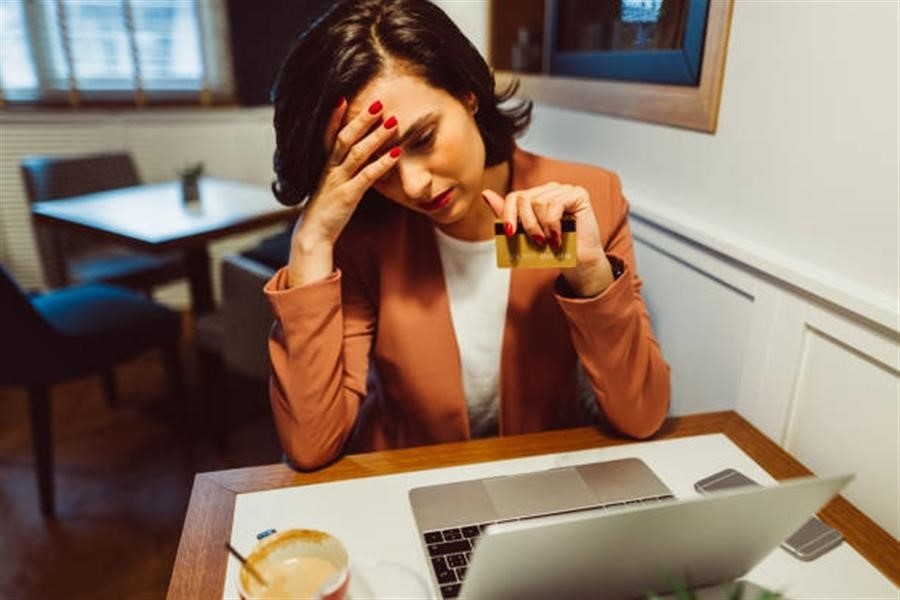 An Act Respecting Victims of Crime

An Act Respecting Victims of Crime-Victims’ Bill of Rights was proclaimed as law on June 11, 1996. The Act supports and recognizes the needs of victims of crime.

The Act includes a set of principles that guide how justice system officials should treat victims at different stages of the criminal justice process.

The principles stipulate that victims:

For the complete Victim’s Bill of Rights, see: