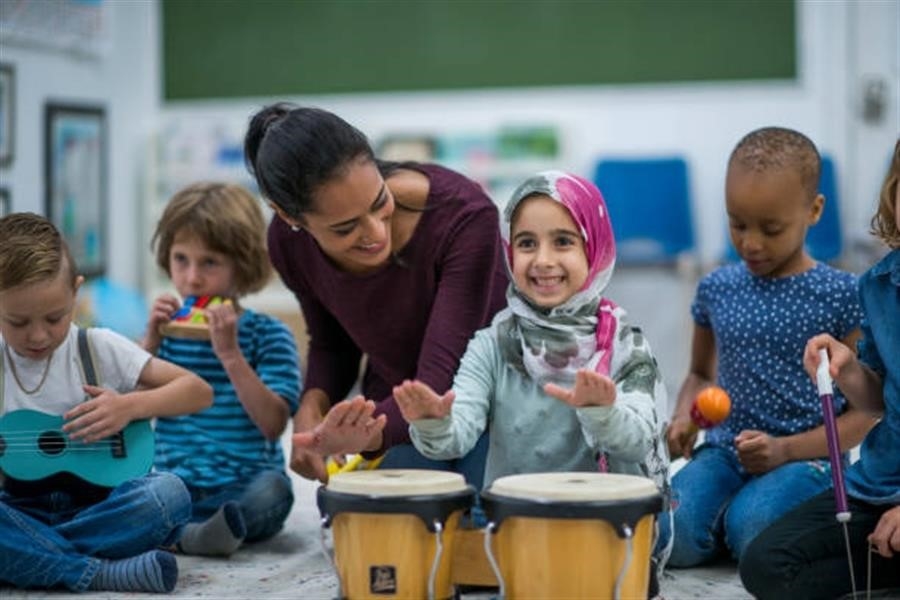 Summary of the: Hate Provisions

The Anti-Terrorism Act, passed in December 2001, clarifies section 13 further: it extends the prohibition to hate propaganda communicated by means of a computer, or a group of interconnected or related computers — which includes the Internet, or any similar means of communication. (It does not apply to material communicated by means of broadcasting facilities — such material is covered by the Canadian Broadcasting Act.)

Cases of recorded telephone hate messages and hate propaganda on the Internet has been successfully prosecuted under section 13 of the Human Rights Act. In a landmark case against Holocaust-denier Ernst Zundel, the Human Rights Tribunal found that the does apply to material posted on the Internet. Zundel was ordered to cease communicating hate propaganda on his Web site.

And in 1993, the Human Rights Commission and the courts also ruled against several Canadian hate groups. The Heritage Front, the Canadian Liberty Net, the Manitoba Knights of the Klu Klux Klan and the National Knights Network were all ordered to stop playing recorded hate messages — messages that attacked Jews, recent immigrants, lesbians and gay men. Group members who refused to comply with the court order were sent to jail.

An offence under the can be reported to the Canadian Human Rights Commission.