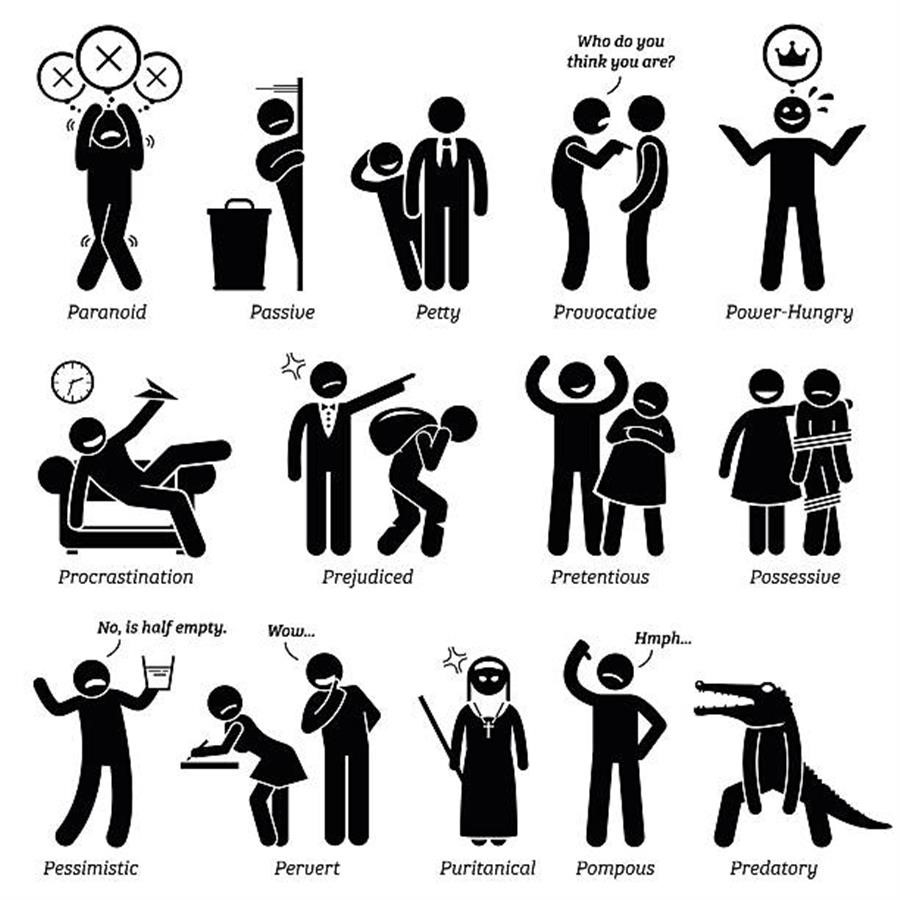 Although it is generally agreed that there is no specific ‘type’ of person who is more likely to be abused, there are general characteristics which people in an abusive situation tend to have in common.

Although the above list is not exhaustive and may not always indicate an abusive relationship, many victims of abuse show many of these behaviors and attitudes or change in some other, subtle way.

If you or someone you know has been recently sexually assaulted, the Sexual Assault Response Team (SART) can provide support and options for next steps.
#SexualAssaultAwarenessMonth #SupportSurvivors #yyj

It's #WellnessWednesday, so we want to remind all hardworking health care workers that we *all* need a bit more self-care and self-compassion as we battle the #COVID19 pandemic. See our website for valuable mental health resources. #COVID19Canada https://nursesunions.ca/supporting-your-mental-health-during-covid-19/

Bria is an essential part of our team! We are grateful to have her with us! Check out her profile to see how she helps to support the @SADVTC at @WCHospital.
http://bit.ly/3fHZGEB

Meet Bria Barton! As the Education and Research Associate for the @SADVTC, she helps support the nurses, social workers, physicians and support staff across all 37 treatment centres. Learn more about the influential role she plays at WCH: https://bit.ly/3fHZGEB #WeAreWomens

How can anti-violence workers uphold privacy standards while working from home during a pandemic? Learn more from this special edition EVA Notes #COVIDBC https://buff.ly/3nBRIh9

We're proud to be partnered with @clasbc on our Sexual Harassment Advice, Response, and Prevention for Workplaces (SHARP Workplaces) program! https://buff.ly/2QjH9Ur

❗️ Reminder ❗️ There is another Be More Than A Bystander event at #WomenBuildBC next Monday, April 19th from 1pm - 3pm PST.

Did you know? Our two #BeMoreThanABystander sessions are open to ALL #WomenBuildBC attendees. To 'add' the sessions to your #Whova agenda, visit:

Statistics Canada reports that more than three-quarters of all victims in criminal harassment cases are women. @SarahLeamonLaw provides insight on a criminal justice system based response to harassment.
https://www.straight.com/news/sarah-leamon-victims-of-criminal-harassment-can-ask-police-to-investigate